Since living South Korea, I have noticed the many large and small ways that life is different in this country and, on my wife’s suggestion, I began drawing a comic strip about them. Hence, the magic that became, ROKetship! (ROK = Republic of Korea). The strip is a cultural comedy of sorts, which pokes fun at foreign life on this planet called, Korea! It seems like every day is just bursting with quirky inspirations.

I haven’t even been here that long, but whenever I look through the comics, I can only laugh in awkward recognition.

I’m able to relate to the following ones so far, and have used them to illustrate life in Korea: 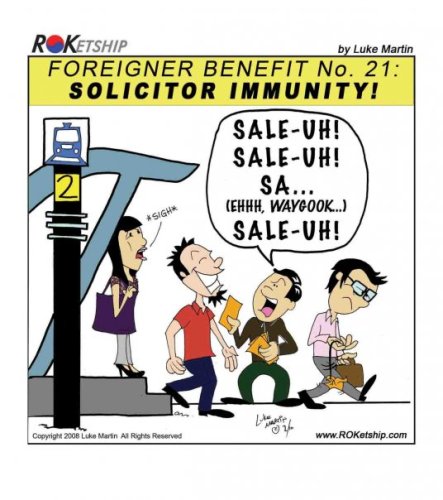 Although, you also don’t get the free popcorn they hand out with the flyers. 😦

It is not at all strange for patients to have smoke breaks outside the hospitals.

I’ll never get used to being – well – not so much stared at, as watched intently. 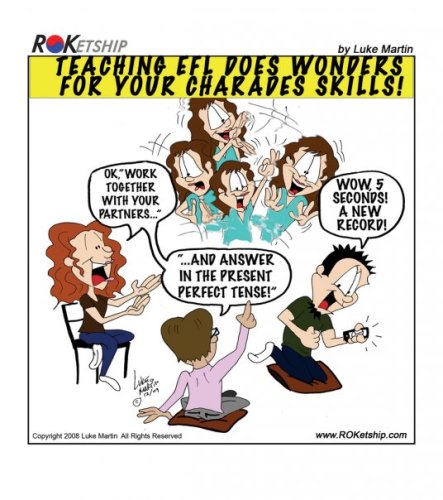 When your co-teacher isn’t around to translate, you have nothing but elaborate gestures to get the message across. 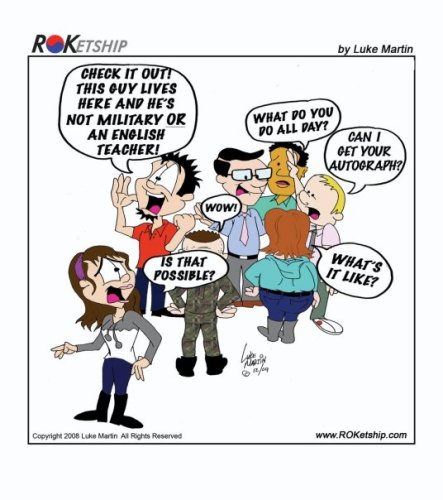 And this is true everywhere. It’s a gazillion times worse on the subway! 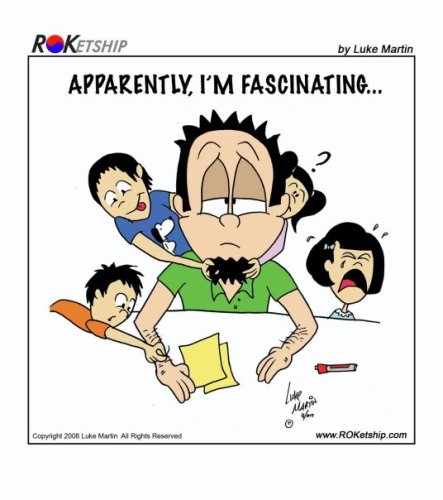 I’m no longer freaked out by the feeling of little fingers exploring my hair, neck, face and arms.

There are no bins on the streets; you just carry your rubbish home with you. Apparently the Koreans believe that bins = dirt, and they don’t want dirty streets. And by some miracle, the people don’t litter, so it works!

Thankfully this hasn’t happened to me in a moment of desperation, but it’s hit and miss, especially in public toilets.

Foreigner food!!! What makes it especially appealing, is that there’s no kimchi. Koreans serve kimchi with every meal. Every. Meal.

We don’t have this problem where I live – Munsanites love new foreigners.

I thought that people were exaggerating, until, one night, I got into a taxi… 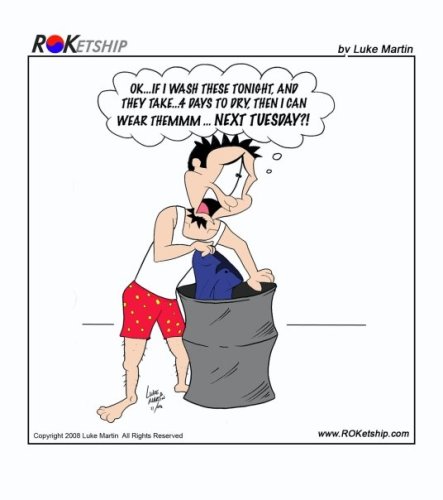 I’m blessed to have a balcony that catches the afternoon sun, so my things take about a day to dry, but not everyone is that fortunate. 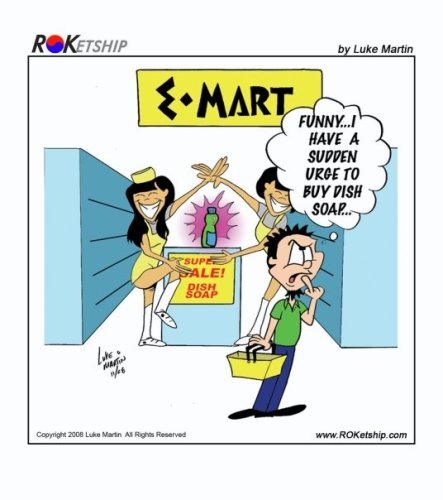 I can’t figure out where Koreans find the extra hours in their days for all these extra activities. Children are at school all day, then spend hours after school at private academies and somehow have time for Taekwondo. None of that ‘8 hours’ business us foreigners swear by.

I feel rather self-conscious when taking my shoes off at restaurants – they’re always the biggest pair by far!

…and even if you ignore them, or say ‘no Korean’, they just carry on. I don’t know what they could possibly be saying, but they’re happy saying it! 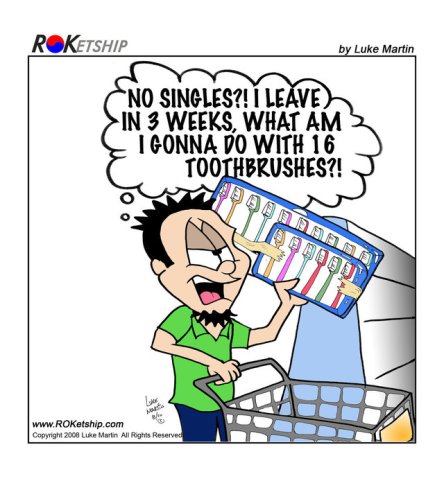 Most toiletries are packaged in bulk. Massive shampoo bottles, giant bars of soap, and then of course the bulk packages of toothbrushes and whatnot.

In Korea, it’s OK for your butt cheeks to show in public, as long as there’s absolutely no cleavage. The exact opposite to what we’re used to. 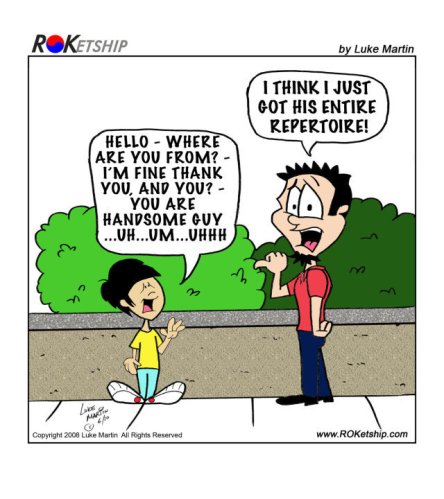 I just love when kids approach me in public to go through their English repertoire. 🙂

The same happens at school. I’ll say one sentence and my co-teacher translates for about a minute. It kills me that I don’t know what’s being said!

Poor kids. Who knows when they have time to socialise in between long school hours, private academies, sport, food, sleep, family time and probably a whole lot of things I don’t even know about. 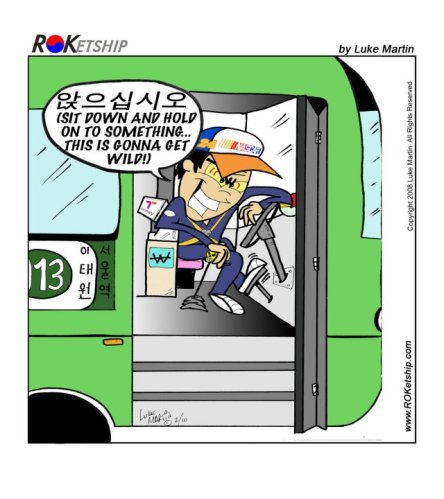 Thankfully, this hasn’t happened to me. Yet.

This recycling thing takes some getting used to. There are different coloured bags for different types of trash, and different places to put them. Argh!

Follow Diary of an expat, teacher, comfort-zone seeker on WordPress.com